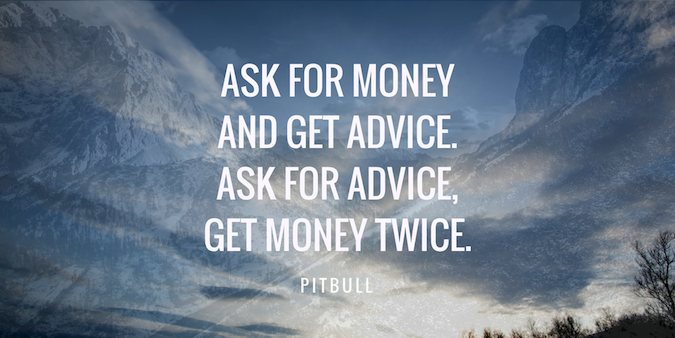 Picture it for a moment…

There I was. In my first job as a development director. I was tasked with creating a development department from the ground up. And I didn’t have a  clue what I was doing.

I don’t need to tell you it was challenging!

Thanks to a successful local businessman, this particular organization had run a hugely successful capital campaign five years prior, raising over $5 million for a new facility.
And what had they done since?

Nothing. Not a thing.

And the more I dug, the worse things looked.

The closest I’d come to fundraising experience was reviewing grant proposals. I had no clue where to start. 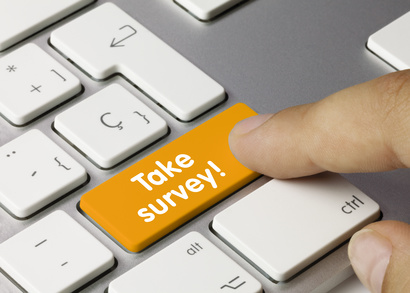 Frankly, I thought that I’d taken on more – much more – than I could handle.

But, after emerging from head-desk mode, I sat down at my desk and mapped out my very first fundraising plan. I made:

A plan for grants

So what happened then? Fast forward a short 12 months and we had:

The first thing I did was survey our donors.

You see, I knew that the heart and soul of my fundraising plan would be to learn what our donors’ motivations were.

Your donors are your best teachers. If you take the time to listen.

Donor surveying will help you uncover your best planned, major, and even monthly giving prospects. And if you’re planning a capital campaign any time soon, you should start with a survey.

How are you regularly surveying your donors? Join us for the newest course in our roster, Raise More Money With Donor Surveys | Basics & More™. You’ll discover how to raise more money by actively listening to your donors. 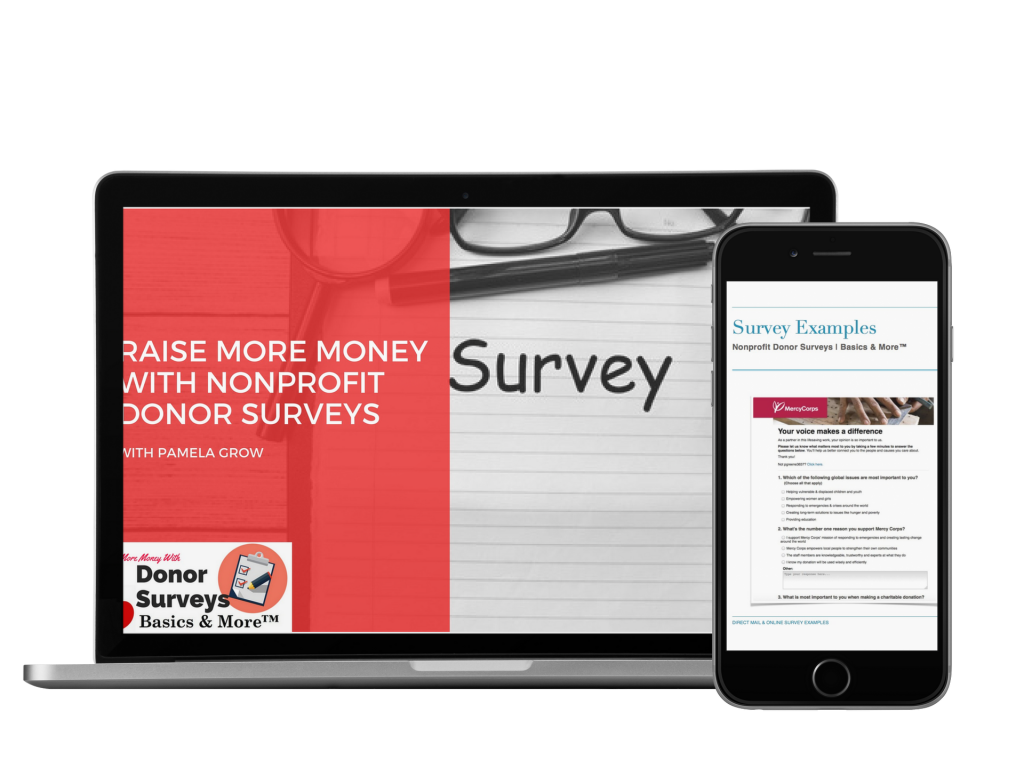 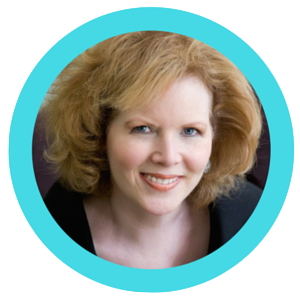 Pamela Grow is the founder of Basics & More™ Fundraising, providing comprehensive training to over 5,000 nonprofit organizations worldwide. She is also the author of Simple Development Systems: Successful Fundraising for the One-Person Shop, considered by many to be the bible of small shop fundraising.

A pioneer in creating online training for nonprofit professionals, Pamela developed the first online nonprofit storytelling class in 2010, as well as the first online nonprofit stewardship training. Partnering with Chris Davenport of the Nonprofit Storytelling Conference, she created the landmark program, 100 Donors in 90 Days, and The Donor Retention Project. In 2016, Pam developed the curriculum, branding, systems, and launch for the Veritus Group’s Major Gift Academy, the preeminent online training for nonprofit major gift officers.

In 2010 Pamela was named one of the 50 Most Influential Fundraisers by UK’s Civil Society magazine, and she was recently named one of the Top 25 Fundraising Experts by the Michael Chatman Giving Show. She’s been featured by the Chronicle of Philanthropy, the Foundation Center and Small Shop Savior, a weekly column of NonprofitPRO Magazine. 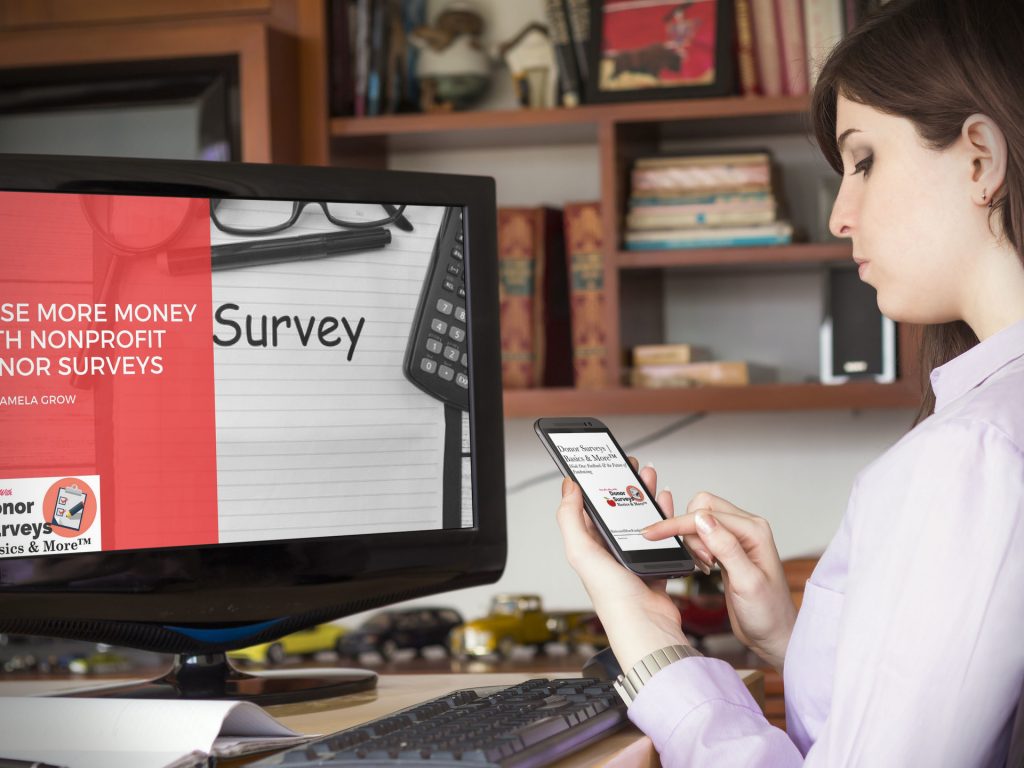